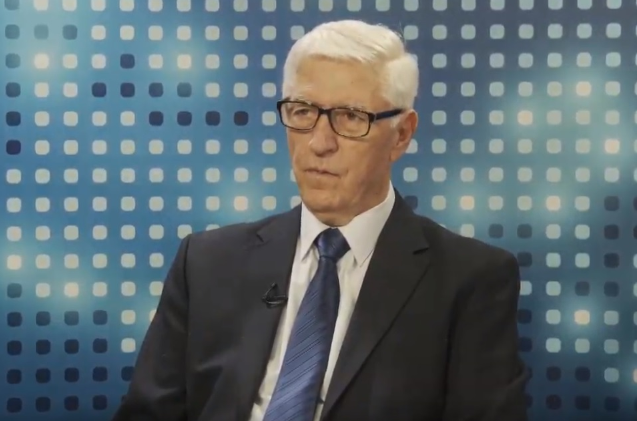 One of the mainstays in Macedonian politics, former SDSM member and founder of the New Social Democratic Party (NSDP) Tito Petkovski, has accused Germany of turning its back on Macedonia by supporting Bulgaria.

In an interview for the newspaper Sloboden Pechat on February 3, Petkovski says: By inserting the formulation “falsified history” in the negotiation frame, Germany created a diversion in the negotiation process between Macedonia and the EU. I understood Germany’s move as a way of giving Bulgaria that which it lost in World War 2.

Sloboden Pechat emphasizes that Petkovski is the first politician from the governing coalition who pointed a finger at a specific EU member state for supporting Bulgaria’s negatory politics towards Macedonia. According to Petkovski, a number of political figures and commentators have opined that by vetoing Macedonia, Bulgaria carried out the “dirty dealings” of some bigger member states.

Petkovski claims that the EU isn’t capable of resolving the Macedonia-Bulgaria dispute. “The EU repeats the syntax that the two countries should reach a compromise, which is indicative of a compromise at the expense of Macedonia.”

The NSDP MP who has been part of every Parliament since Macedonia’s independence suggests that the government should consider looking for help from the United Nations to condemn Bulgaria for meddling in the internal affairs of a sovereign and independent state.