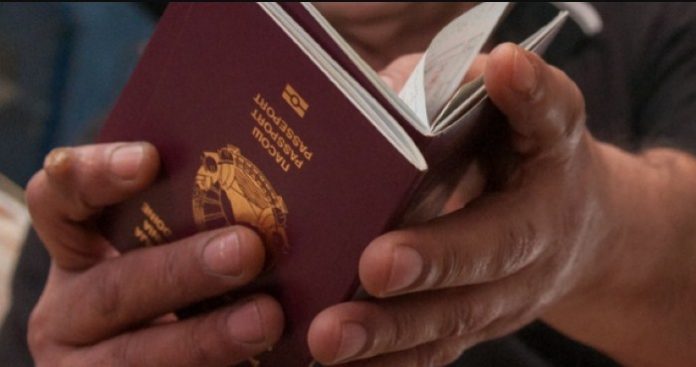 Around more than one thousand Macedonian citizens can’t depart the country they are in due to expired passports, which the government is said to process extremely slow.

Most of the individuals with expired passports are located in Australia and China, but the problem is evident in multiple countries around the world.

This has prompted some to initiate a Facebook group titled “Nova procedura za pasosh” (New procedure for passports) numbering 3000 people. They are all calling on the government to urgently find a solution to the problem.

Foreign Minister Bujar Osmani has responded, saying a discussion to change the law pertaining to the issue will be introduced in Parliament. According to Osmani, the move should extend the validity of the passports until 31 December 2021.

One of the members of the Facebook group complained of the bureaucratic and logistic difficulties posed by the process of renewing a passport.

According to the post, the person and their family haven’t been able to renew passports since they made the first attempt nine months ago.

Their appointment in the Macedonian embassy in the Hague was cancelled and the family has been waiting for a passport ever since.

Another Macedonian living in Germany complained that the embassy in Berlin does not answer the phone nor responds to email messages. According to the person, she only needs to schedule an appointment for renewing her passport.

The problem with renewing and issuing new passports for Macedonian citizens has existed for years.

It is only ironic that a group in the Ministry of Interior, with the alleged support of high-ranking individuals in the Government, were able to make passports outside the legal and standard procedure.

While Macedonian citizens are stranded due to passport bureaucracy, arrests were made last week relating to passports being issued based on stolen identities to international criminals who aren’t residents or nationals of Macedonia.