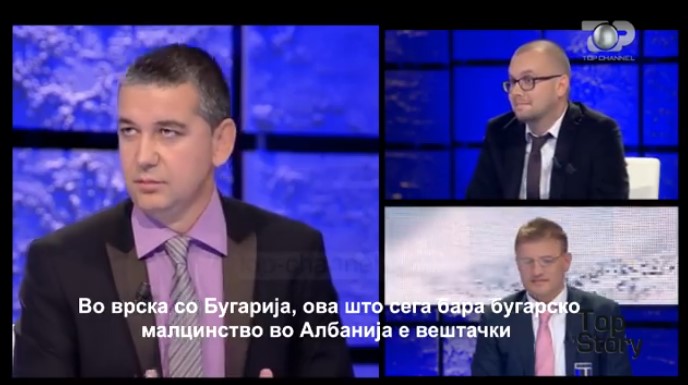 Documents such as those provided by Sterjovski (link to video) counter the ridiculous claim by Bulgaria that a Macedonian identity has been “created” after World War 2 in the newly-formed Socialist Republic of Macedonia as part of the Yugoslav federation.

In recent years, Bulgarian interests have heightened their efforts to create evidence of a Bulgarian minority in Albania. Under pressure from Bulgaria the Edi Rama-led Government has included ‘Bulgarians’ as a new ethnicity as part of the ethnic demographic chart of the country, despite the absence of any Bulgarian cultural and ethnic associations existing there before 2019.

Bulgaria has also targeted the Gorani people in Kosovo, offering free schooling in Sofia and EU passports to the population in order to artificially create a ‘Bulgarian minority”.