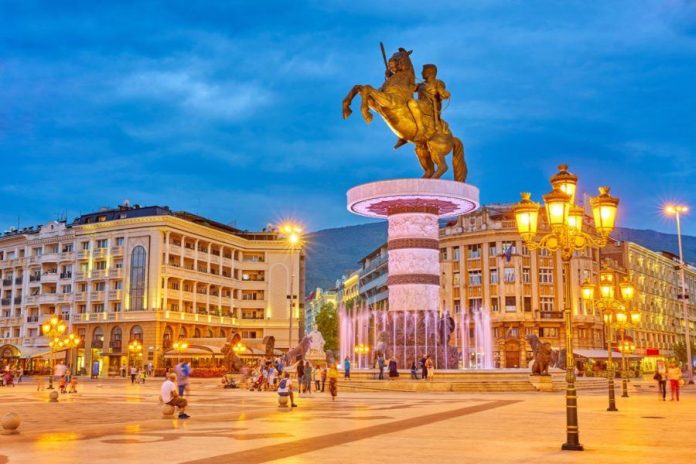 Proposed changes in the Australian tax residency code may have a negative impact on Macedonian citizens and dual Macedonian/Australian citizens who live abroad but make temporary stays in Australia.

Those who will be affected if the changes are adopted are Australian expatriates living in Macedonia – a country that doesn’t have a double taxation agreement with Australia.

According to the proposed changes, Australian citizens who stay longer than 45 days of the fiscal year in Australia will be evidenced as “tax residents” and be subjected to taxes both there and in their country of residence.

The proposed rules will impact those who need to care for an ailing family member, tend to administrative matters, oversee their business, etc – if their stay in Australia lasts for more than 45 days.

Three proposed rules may relieve from taxation Australian expatriates living in countries without a double taxation agreement with Australia:

1. The individual has resided in Australia for three years before moving abroad; have been employed abroad for over two years; their employer provides accommodation for the employment period; they spend less than 45 days in Australia each income year.

2. The individual is a short term resident who has been a tax resident of Australia for less than three consecutive years and spends less than 45 days in Australia and satisfy at most two factors from the “Factor Test” above.

3. Long-term residents living abroad need to spend less than 45 day in Australia during the income year and during each of the two previous years..

For a full overview of the proposed rules, which are set to come into force if adopted later this year, you can refer to the according page on Lexology.