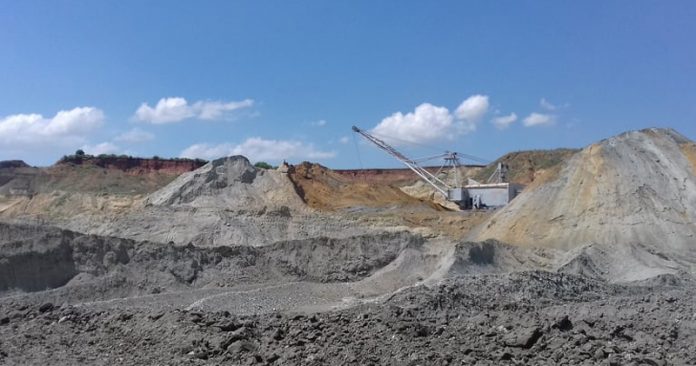 The Macedonian Government has announced amendments to the law on mineral exploitation, effectively scaling back EU standards and enabling the use of toxic chemicals, which if passed could have grave consequences to the environment in the country.

Mining concession applications which are under jurisdiction of the law have been submitted or already approved in regions where the primary industry is agriculture, threatening local producers as well as the environment with the current amendments .

The newly proposed changes to the Law by the Ministry of Economy have been met by a rebuttal. Environmental associations and experts promptly submitted a request for the removal of the Proposal from the agenda in Parliament, emphasizing that relaxing the environmental standards and procedures in the mining sector will lead to pollution and environmental degradation.

With the changes to the Law, concessionaires are not required to provide technological analysis for the procedures of exploiting natural minerals and that opens the door for the potential use of the highly dangerous and presently outlawed cyanide and other acids in the treatment of ore.

Eko Kotlina, the environmental group in the Strumica region that grew into a movement against the construction of the Ilovitza gold mine, released a statement saying that the Law-proposal will only facilitate corruption and money laundering in the mining industry.

Part of the legislative packet is a relaxation of the conditions that give potential concessionaires the right to extract sand and gravel from river beds, river banks and lakes which is highly destructive to those ecosystems, to the flow of the rivers, as well as to surrounding agricultural surfaces.

The Ministry of Economy has issued a response trying to counter these accusations. According to its statement, the ministry has consulted experts from the Macedonian mining association and that the Law proposal takes into account waste management and soil remediation.

Despite the assurances made by the Ministry, environmental groups around the country remain skeptical and are against any changes to the laws that protect the environment. Furthermore, they call for measures and standards to be even stricter.

The most recent environmental incident at the zinc and led mine Sasa in September 2020 resulted in the spilling of 3000 cubic meters of sludge which entered the river Kamenica. Тhe mine’s concessionaire was fined a total of 65,000 euros and tasked with cleaning the river bed, the bank, and implementing changes that would prevent contact contamination with the surrounding area.

Presently there are 16 hot spots that are a threat to the environment and most of these are former or active mines and smelters.