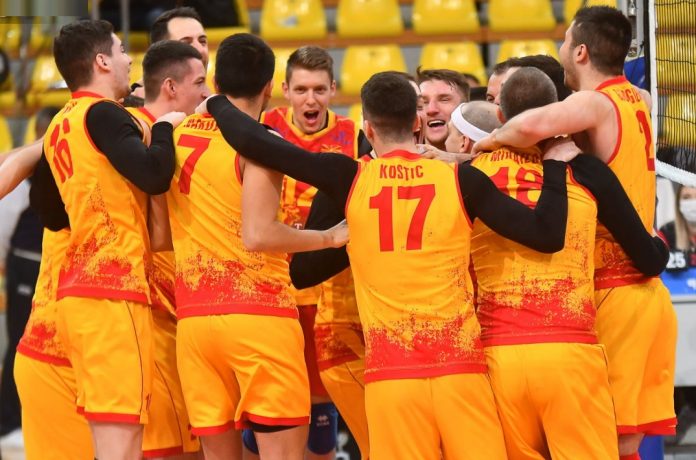 The Macedonian men’s volleyball team has qualified for the European Cup with a win against Turkey yesterday and scoring three out of four wins in the group. The qualification tournament that was held in Skopje led to the second qualification for the European championships for the country, following the first-time entry in 2019.

Three national teams (Macedonia, Turkey and Bosnia) played each another twice in the qualification tournament. Macedonia defeated Bosnia twice and scored a win and a loss to Turkey.

The 2021 European Volleyball Championship will take place in five countries: Poland, Czech Republic, Estonia and Finland. The dates have not been announced yet.