World Handball Cup: chance for Macedonia to move to next stage 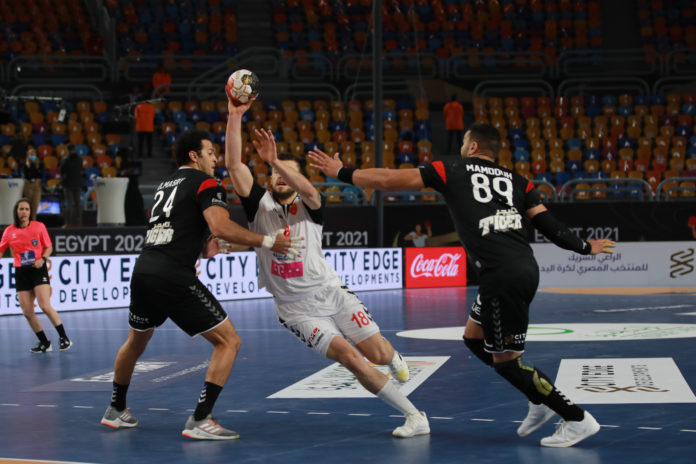 The Macedonian national handball team failed to qualify for the World Cup by a very slim margin, but the team led by Danilo Brestovac headed to Egypt after the Czech team gave up its spot due to Covid infections.

The first two games against Sweden and Egypt showed how ill-prepared Macedonia is to compete against such high caliber teams that have had ample time in preparation for the Cup.

Macedonia lost to Sweden 20 to 32 and suffered a crushing defeat by Egypt, which was the second biggest defeat in its history – by a spread of 19 goals (38-19).

The team is in low spirits. Lack of training for the tournament and a stalled handball season for most players has amounted to a feeble defense and an attack has for now lost its potency.

On January 18 the Macedonian team is playing the last game in its group against Chile, which may give the relatively young team a chance to save face and advance to the next round.

Macedonia played against Chile on January 5 and 10 as the South American team came to Skopje where it held part of its preparations for World Cup.

With its positive record against Chile (28-24 and 25-21), Macedonia should take the third win, if it can regroup and focus on its fighting spirit.

Although Chile is not a formidable, it will be far more motivated for a win considering their two tests against Macedonia did not result in huge defeats.