New trade agreement in the works between Macedonia and Turkey 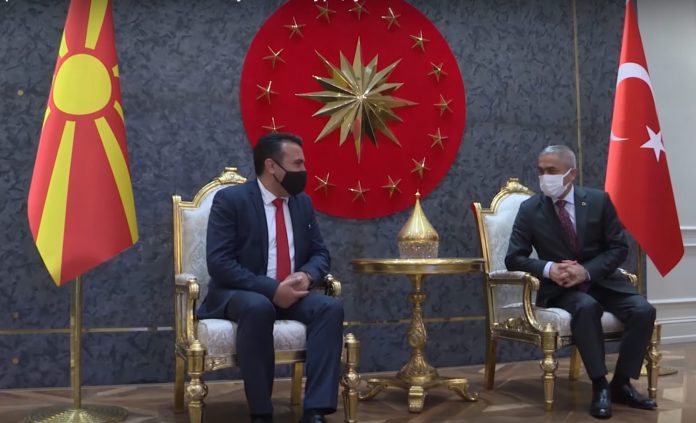 During the one day working visit, the two sides also outlined the deep historic ties and mutual interests for peace and stability in the region, while tackling the fight against terrorism as well as the need to uphold international law.

According to a government statement, the meeting in Istanbul stressed that Turkey will continue to assist Macedonia in its battle with the covid pandemic, with a desire to deepen health related cooperation.