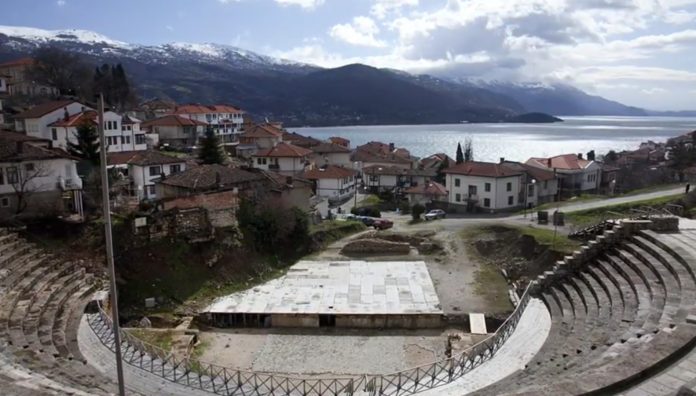 The National Bank of Macedonia has opened an exhibition and e-learning activity to schoolkids for ancient and medieval coins minted in different parts of the Macedonian Republic.

To commemorate the international day of Museums, the NBM also released a series of educational videos showcasing coins from the different periods in Macedonian history.

The following video walks through the ancient Macedonian coins minted in Ohrid during Macedonian Kingdom.