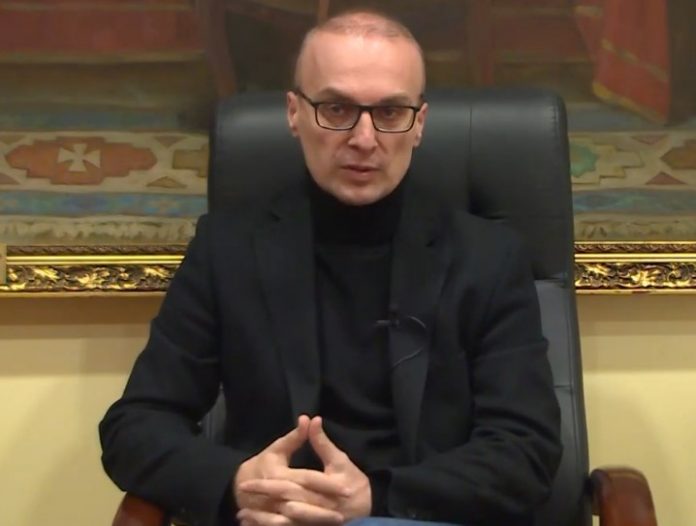 The rushed signing of the Agreement with Bulgaria has placed Macedonia in a precarious position, said the former first diplomat Antonijo Miloshoski on December 22.

In a video interview for the opposition media platform Makedonija24, the member of the VMRO executive committee underscored that PM Zoran Zaev did not take into consideration five key objections at a closed session of the Foreign Policy Commission in 2017.

According to Miloshoski, the objections had emphasized that the Macedonian language isn’t mentioned in any other place in the document outside the constitutional context; that it fails to specify that the Macedonian and Bulgarian nations are close and friendly nations.

The third and fourth objections refer to the absence of a clause stipulating that Macedonia can’t give up the matter of the Macedonian minority in Bulgaria, grounded on international norms, and the absence of a formulation referring to the separate histories of the two nations and that there is an overlapping area that can be treated in common terms.

The fifth objection by VMRO at the closed session points to the uneven position of the two parties. Namely, Miloshoski says, the Agreement has “99 concessions that are expected of the Macedonian government while Bulgaria has only one – to provide support in the processes of integration.”

One of the most outspoken Parliament MPs from the opposition concludes that Bulgaria did not make good on its single responsibility, because it vetoed the start of negotiations between the Macedonian government and the European Union.

Miloshoski’s party colleague and leader of VMRO, Hristijan Mitskovski, stated at a TV interview on December 21 that the content of the bilateral agreement has been “exhausted” and calls for the signing of a new document.