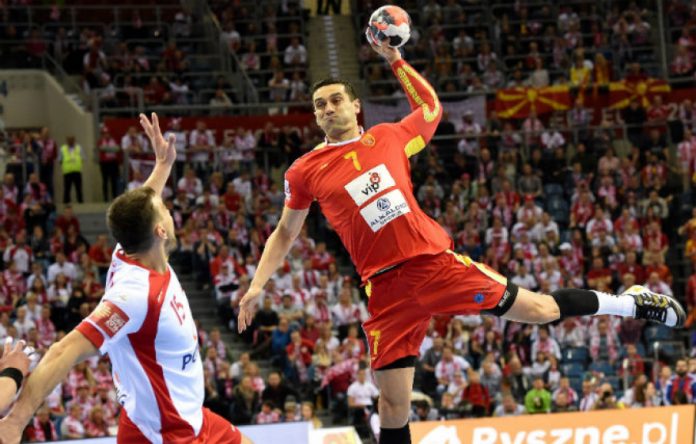 By doing so, Lazarov became the player with most games in the European Handball Champions League, overtaking the trophied goalkeeper and EHF gold medalist with Vardar, Arpad Sterbik.

A few days after the latest European Champions League game Lazarov renewed his contract with the French handball club Nantes for another season. 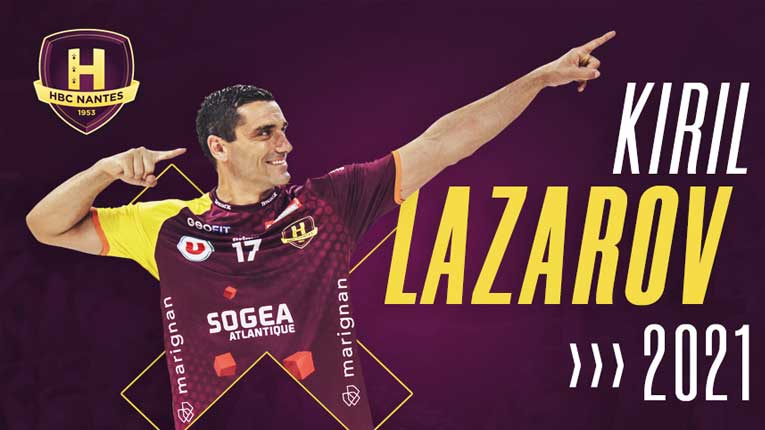 This gives the 41-year-old player an opportunity to add more games to the tally and potentially hold on to the record in the years ahead.

The most prominent French sports paper L’equipe has dedicated two pages to Lazarov. He was extolled as the player who’s been with the Macedonian handball team for nearly two full decades.