Pro-Macedonia MP reelected in the parliament of Western Australia 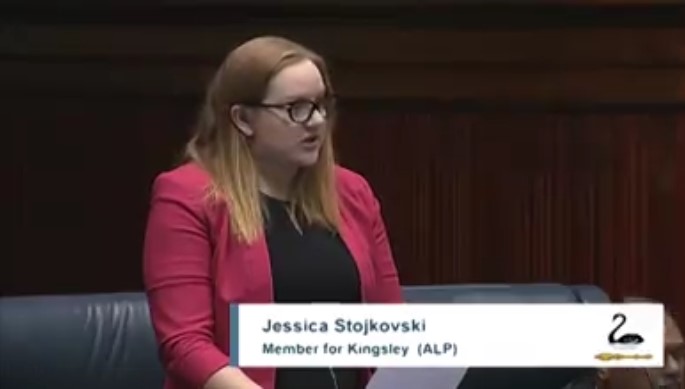 Jessica Stojkovski has been elected for a second four-year mandate as parliamentary representative of the Labour Party of Western Australia.

In 2017 Stojkovski proposed a resolution demanding of the Australian government to recognize Republic of Macedonia under that name instead of the enforced Former Yugoslav Republic acronym.

The resolution was passed with a wide support of the representatives in the Western Australia parliament.

Jessica Stojkovski is the spouse of a Macedonian-Australian living with their two children in the Kingsley area of Perth.

The World Macedonian Congress awarded her with the highest recognition – Honorary Macedonian Senator in 2017. 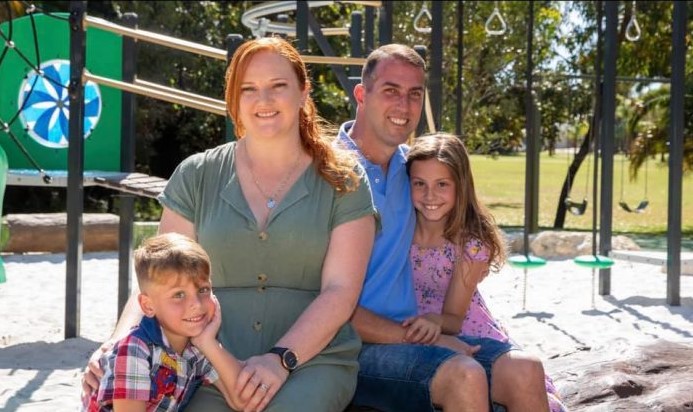