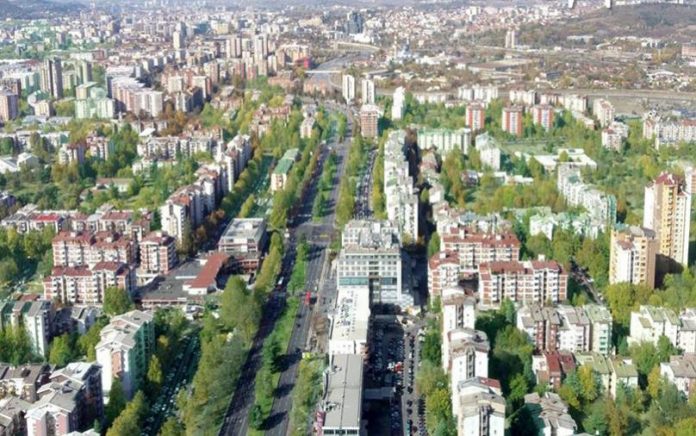 The Director of the State Statistical Office Apostol Simovski announced that there is a possibility for delaying the population census, but only to buy time for the vaccination of 6,000 census workers.

At the present moment, the government does not have vaccines to do that and the door-to-door census begins on April 1, which may lead to an outbreak that can collapse the already overstrained health system.

Opposition leader Hristijan Mickovski said in a television interview that VMRO-DPMNE will not accept the census results if the government insists on carrying out the operation despite all warning signs.

Mickovski said he is personally not going to open the door if the people who are entering census information are not vaccinated against covid. His party calls for postponement at least until September.

The SDSM/DUI led Government is the only one that is pushing head-strong to hold a census. In addition to a proactive census campaign and frequent press releases by the statistics office, the government has been threatening census abstainers with fines and even jail sentences.

Ilmi Selami, the deputy director of the statistics office has emphasized that the government will give fines to abstainers. He also said the authorities have prepared a legal notice for the political party Levica, which is spearheading a boycott campaign.

The stat agency director has called the objections to the census “agitations” and alarmed the public on Friday that the country is going to “sink into mud” if the country doesn’t conduct the census operation now.

Meanwhile, Croatia is the latest country postponing its population census due to a spike in new covid cases. In addition to Croatia respective census operations have been postponed in Serbia Germany, Bulgaria, Ireland and other countries.

There were 33 casualties from the virus and 1,500 new positive cases on Friday, including two young women, aged 23 and 24, of which one did not have underlying illnesses.