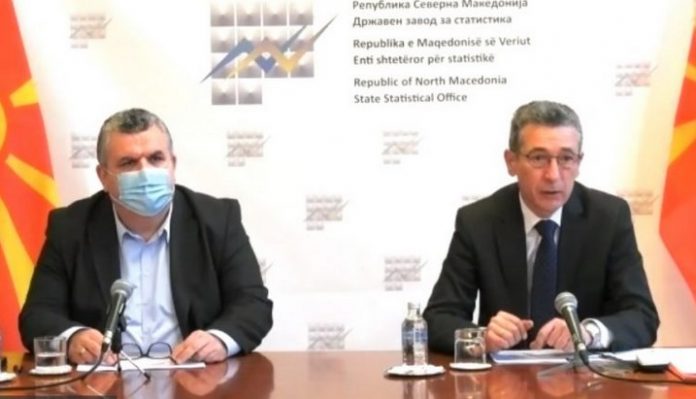 The deputy director of the national statistics agency, Ilmi Selami, stated in a television appearance that his colleague, the agency’s director Apostol Simovski is wrong in saying that relatives can’t enter census data for those who are not present in the household.

“I don’t know what the director wanted to say, it’s better that you ask him. I know that his remarks were made in mistake. First, this approach to taking data is not part of the law, nor part of the methodology. The law is general and states that personal data can be provided for those who are outside the country.” stated Selami.

Simovski’s comment was made in reference to the question whether relatives can enter the ethnic origin and religion for individuals who are living both in and outside the country but are absent during the census.

Selami’s rebuttal of this remark provoked a response by the Albanian opposition, which announced it will prevent the census if Simovski’s description of the census-taking methodology were indeed part of the operation.

Most of the Macedonian opposition political parties in the have declared the census to be a political operation instead of a statistical one.

According to the updated Law on population census, the results of the census will be taken as valid only if the deputy director also places his signature on the official count.