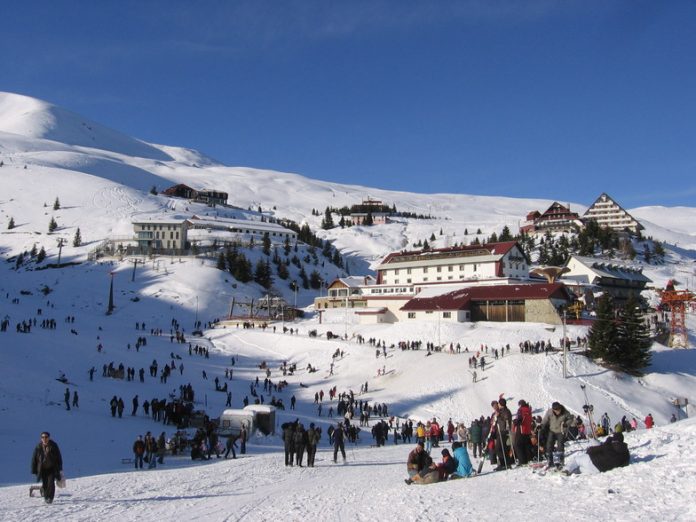 The Macedonian government today announced that it is set to call for investors for the Popova Shapka ski resort in 2021.

The Macedonian economy minister Kreshnik Bekteshi added that the government is offering Kosovo to jointly seek an investor for the Macedonian resort and its counterpart across across the border.

State owed Elem Turs owns the ski resort as well as other areas around the country.