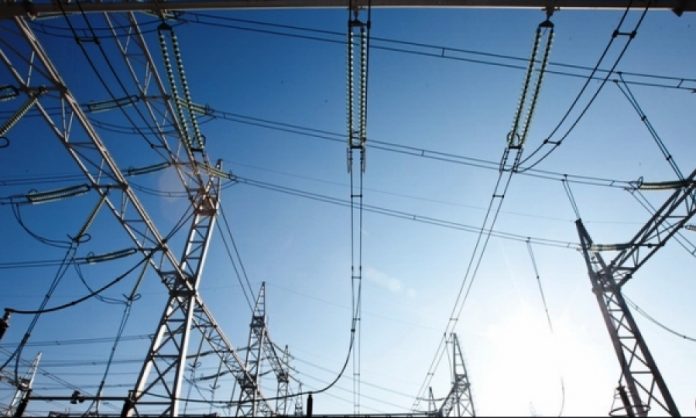 The director of the Anti Corruption Agency, Biljana Ivanovska, calls the appointment of Kushtrim Ramadani as new director of the Macedonian electricity grid operator MEPSO, a conflict of interests.

“There is a conflict of interests in the case where the Vice President of the Regulatory Commission for Energy can immediately become the Director of MEPSO, which disregards the mandatory period of two years between appointments, as required by Law.”

Prime Minister Zoran Zaev countered the Anti Corruption Agency’s head, saying there was “nothing disputable” about the appointment.

Zaev gave this statement for Slobodna TV, citing articles from the Anti-Corruption Law which enable Ramadani to fulfill this function without the two-year waiting period. The Macedonian premier had gone to a further extent in securing this appointment by elaborating on articles 47 and 48 from that Law at a meeting with the State Anti-Corruption Agency.

The opposing statement by the Agency’s head is has not been taken into account.

This isn’t the first time Ramadani walks between high-ranking jobs in the electricity sector. In 2012 he left the only electricity supplier on the market, Austrian-owned EVN Macedonia, to become new member of the Energy Regulatory Commission.

Experts and former members of the Commission have previously raised the question whether political party members are indeed free of political influence and conflict of interests, wrote the news portal Faktor in 2012.