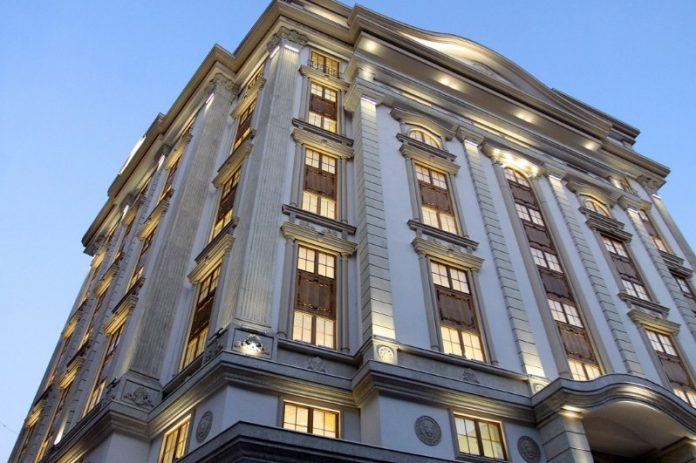 62 Members of the Macedonian National Assembly have voted on Sunday in favor of the proposed budget while opposition MPs departed the session in protest. The allocation of 641 million euros from the budget is not clearly specified, leaving many questions as to where the funds will be going.

The opposition has argued against the lack of transparency regarding the allocation of the funds. VMRO points out that 641 million euros in the budget are listed only as “other transfers”.

The Government hasn’t specified how it is going to spend that money.

A total of 4 billion euros has been put at the disposal of ministries, agencies and institutions of the Government in 2021. The budget’s three components focus on public health, the economy, and job stability.

Finance Minister Fatmir Besimi (DUI) claims that capital investments are 3.4% of the national GDP and 26.2% higher compared to the current budget. Of the 4 billion euros, 664 million has been deducted for the health sector as a way to combat the covid crisis, 465 million for education, 1.47 billion for social protection and 1.141 billion for the economy.

The opposition has raised questions about the intended use of the money.

1.25 billion euro of the budget will be financed by another borrowing from international financial institutions. Of that money, 700 million euros will be applied to servicing past debts.

The remainder of the borrowed funds will be applied to servicing the budgetary deficit, which is 570 euros of the national GDP for 2021.

While the government has announced GDP growth projection of 4.1%, reports from the European Commission have been pointing in the opposite direction – namely, that the national GDP for 2020 is predicted to be -4.9% and projections for 2021 are -3.8%.

The negative growth trend was announced in the second quarter of this year when the national statistics office determined a fall in GDP of negative 12.7% compared to the same quarter in 2019.

The Sunday, December 20 plenary session echoes previous boycotts by the opposition in the recent past. SDSM has boycotted the bringing of the budget in Parliament on previous occasions which had resulted in a parliamentary standstill that threw the country in a political crisis lasting between 2015 and 2017.

SDSM has accused the parties of the opposition bloc – VMRO, Levica, Alliance for the Albanians and Alternativa, for behaving in a way that is destructive and against the nation.

Opposition party Levica has cried foul play in the voting of the budget, saying the vote is unconstitutional because a SDSM MP who recently became the mayor of Shtip was part of the 62-vote majority.