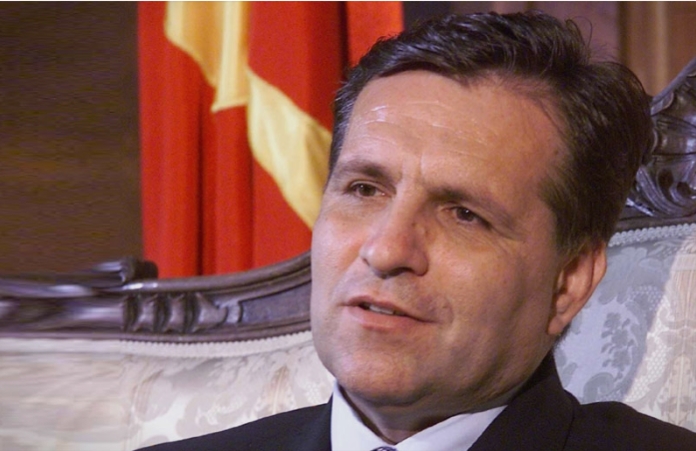 The second President of Republic of Macedonia died in a plane crash on 26 February 2004. The subsequent investigation left many unanswered questions to the crash that led to his death.

In heavy rain and fog the crash in Bosnia claimed the lives of eight other individuals on board Trajkovski’s plane. In the years following the event, Macedonians speculated that Trajkovski was assassinated, offering various anecdotal and evidence that was rumored as factual, like uncharred hand watches worn by the individuals for whom the investigation stated were inflicted by an ensuring fire.

In 2012 the VMRO-led government announced it will start an international investigation into the death of President Trajkovski. Similarly, a Swiss member of the EU Parliament, Andreas Gross, has also claimed that Trajkovski and the eight other Macedonians had died under suspicious circumstances.

Trajkovski was the second president of Macedonia, between 1999 and 2004. He was Commander in Chief during the 2001 conflict between the Macedonian state and Albanian paramilitaries belonging to the Kosovo Liberation Army.

Following his death, Trajkovski was given an honorific burial attended by representatives of 47 countries around the world. A major sports and concert hall in Skopje has been named after him, among other landmarks around the country, including his native Strumica.