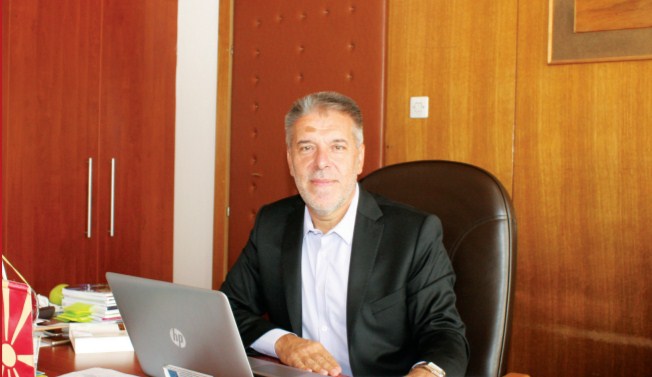 Recent comments made by politicians and historians in the joint Macedonian-Bulgarian commission have brought the talks to a standstill. It seems that no progress can be made in resolving any of the historic issues between Bulgaria and Macedonia as it appears that the Bulgarian group of experts are directly influenced by their government.

An exchange of statements by the chairs of the respective commissions suggests that Bulgaria has no intention of being engaged in a discussion on equal terms. This comes only days before the December 8 General Affairs Council of the EU where it is certain that Bulgaria will veto the holding of an intergovernmental conference between the EU and the Macedonian government.

On December 2, the chair of the Bulgarian commission and former ambassador to Macedonia Angel Dimitrov stated that politicians in both countries want progress, while the “Macedonian commission’s members are doing everything for that not to happen”.

Dimitrov’s remarks seem to be specifically pointed at the Macedonian commission’s chair, Dragi Gjorgiev, whose statement on November 30 went against some of the comments made by Prime Minister Zoran Zaev’s on a Bulgarian television channel.

Zaev spoke spoke in terms that portray the Bulgarian occupation of Macedonia as an “administration”, causing a severe political blowback at home. The Macedonian history commission chair Gjorgiev responded that it is impossible to define the presence of Bulgarian troops during World War 2 in any other way than an occupation.

Macedonia appointed Vlado Buchkovski, a former prime minister, as a third political facilitator in the talks, stoking fears among Macedonians and in the opposition block that he is going to toe Zaev’s line. Buchkovski’s telephone interview on Bulgarian television confirmed the suspicion that there is a rift between the political representatives of the Macedonian state and experts in the commission for history and education.

In the same statement made on December 2, Angel Dimitrov doubled-down Bulgaria’s immovable stance by saying that the government, the national assembly and all of the political parties are holding the same position.

The Macedonian representative Gjorgiev expressed his surprise from his counterpart’s comments made earlier today, characterizing them as a “strong political message”.

Gjorgiev added that the Bulgarian monolithic position regarding the past is like an echo of a distant time – referring to the period of Bulgaria’s dictator Todor Zhivkov during which Macedonians in Bulgaria were severely repressed. Gjorgiev expressed his regret that the joint commission’s work is being orchestrated by political requests.