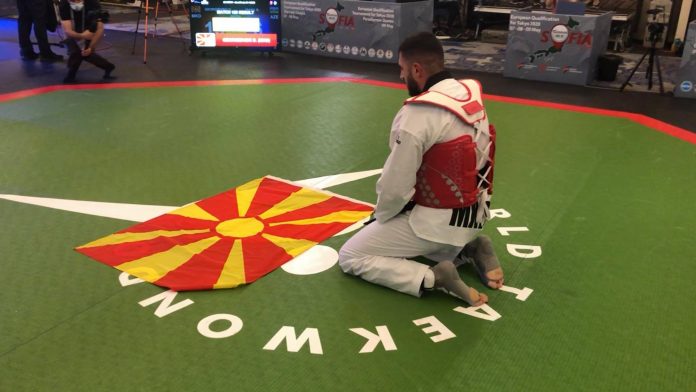 Macedonian Taekwondist Dejan Georgievski has reached the qualifying norm for the summer Olympic games in Tokyo.

Today he defeated the Azerbaijani Olympic champion Radik Isayev. Georgievski won by 13-6 and became the first Macedonia to qualify in the Taekwondo competition.

Sadly, it took a fracture to prevent another Macedonian Taekwondist, Filip Dodevski, from competing in the Tokyo Olympics.

The Macedonian Taekwondo Federation congratulated Georgievski, Dodevski and the young international bronze medalist Anamarija Georgievska, who didn’t make it to the Olympics. 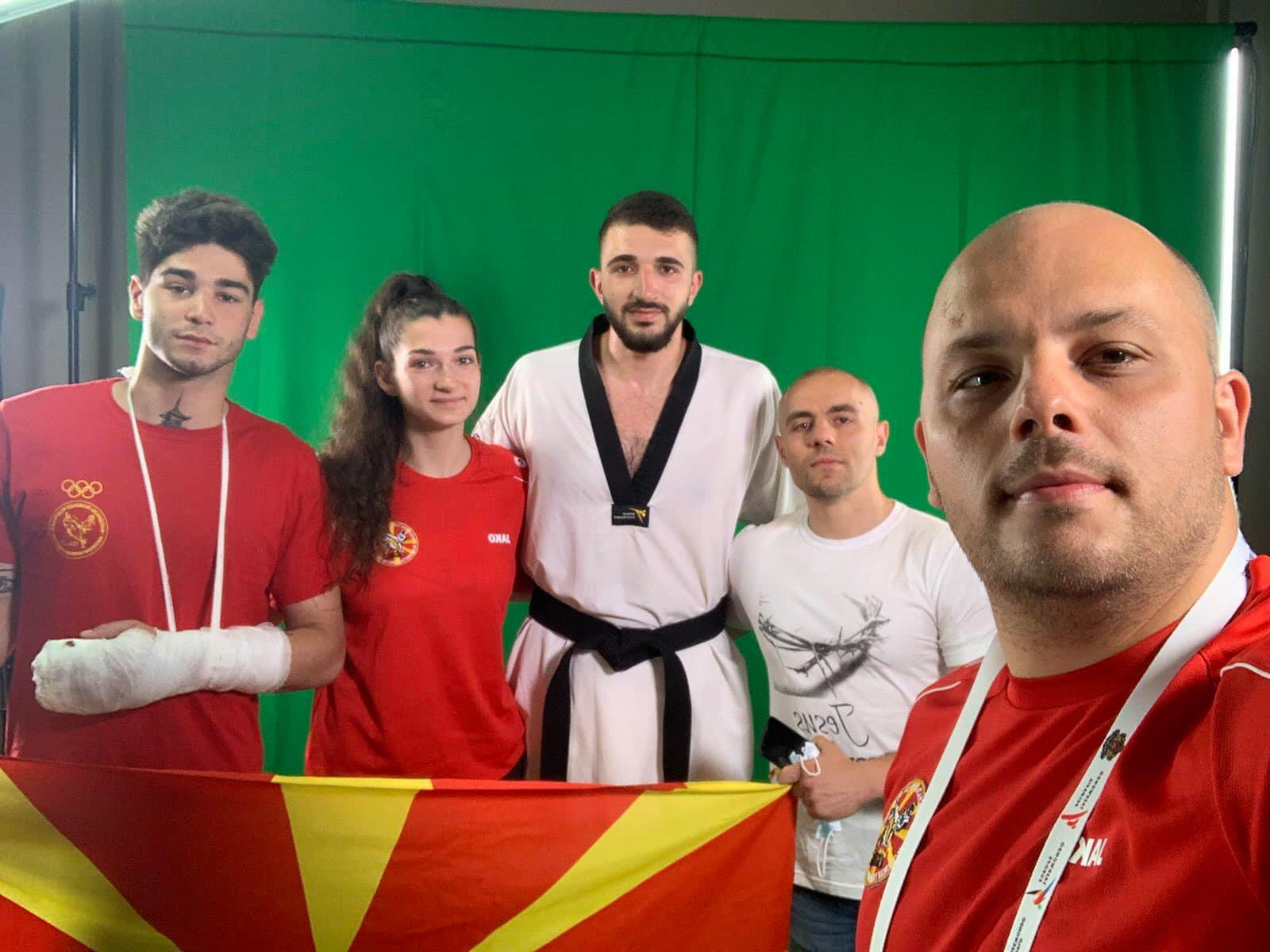 Glory to God! Dejan Georgievski has secured a historic Olympic norm for Macedonia in Taekwondo. Dejan won two fights today – he absolutely dominated in the first against Dinko Shegedin.

An additional cause to celebrate this day is Dejan’s birthday. Thank God for this divine gift.

Let us now forget that yesterday Filip Dodevski was prevented from qualifying to the Olympics due to a fracture on his arm. Anamarija [Georgievska] also had an excellent run.

Enjoy this Macedonia, because we are headed for the gold medal in Tokyo – nothing less! 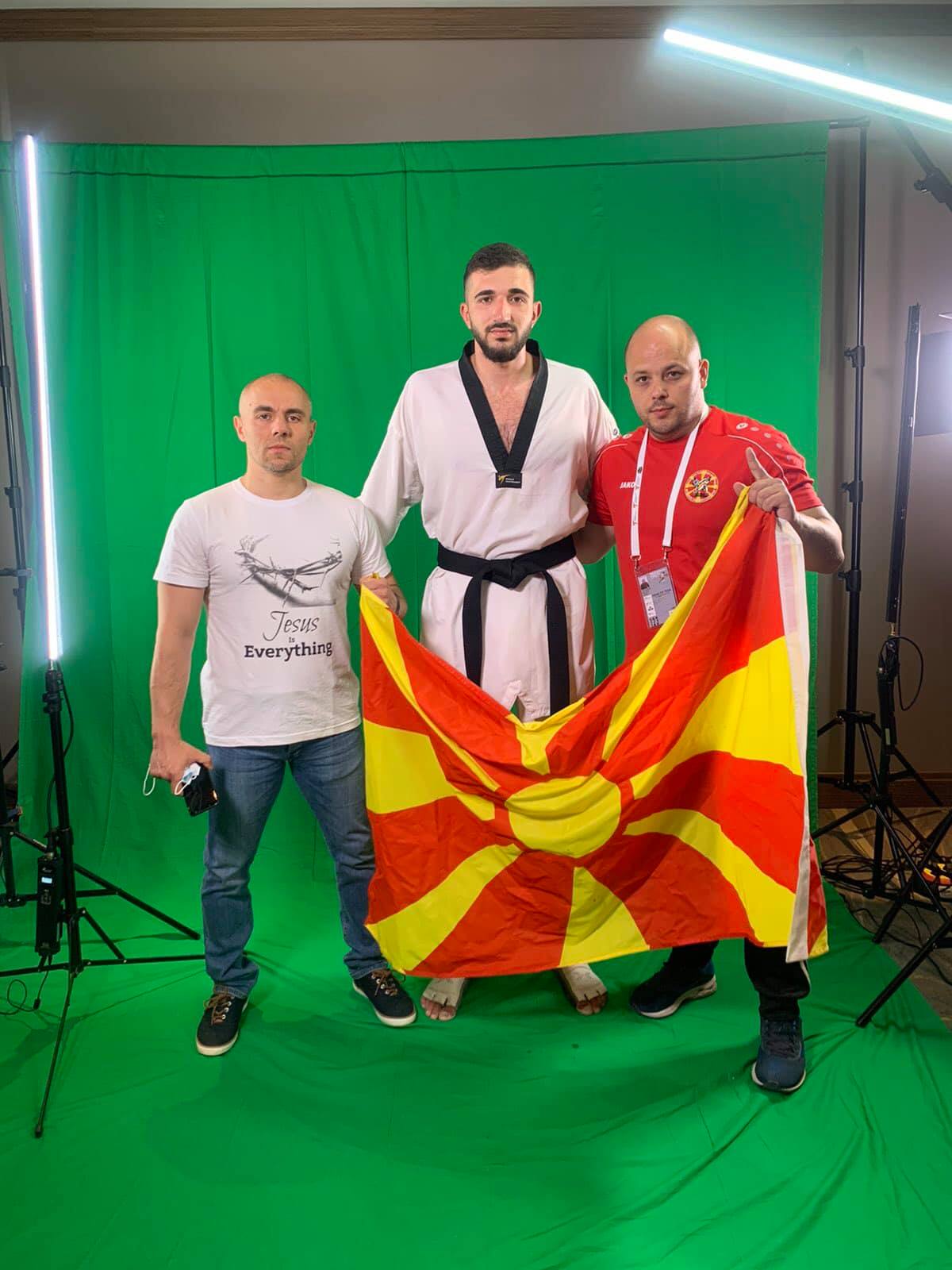 Facebook
Twitter
WhatsApp
Linkedin
Email
Previous articleMacedonian President and opposition leader agree on need for retrials for those jailed for April 27
Next articleCash strapped Macedonia sets to sell off 20% of arable land worth 2.5 billion Euro