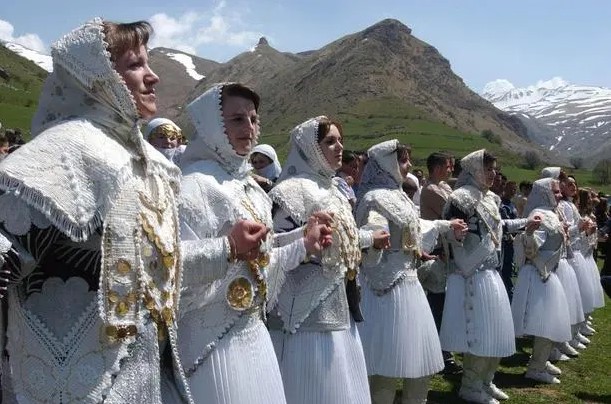 The association of Macedonians of the Islamic faith spoke out in a press release following an announcement by Premier Zoran Zaev that Macedonia should include the “Torbeshi” as a separate ethnic group in the constitution.

The “Torbeshi” is sometimes a pejorative term used in reference to Macedonian Muslims who reside in Macedonia , Kosovo and Albania. Their native language is Macedonian and are ethnicity Macedonian.

The more suitable terms in reference to this part of the Macedonian population is Gorani and Rekani, according to the Gora and Reka regions where Macedonian Muslims predominately originate from.

The association has stated that Muslim Macedonians are an inseparable part of the Macedonian nation, including Macedonian Christians.

“We are Muslims in front of God and Macedonians by birth and in our soul. We are embiterred by the manipulations by Prime Minister Zoran Zaev regarding the ethnogenesis of Muslim Macedonians”

“We appeal to Macedonians who are of the Islamic faith not to succumb to pressures, threats and blackmail in order to change their identity ahead of the population census.”