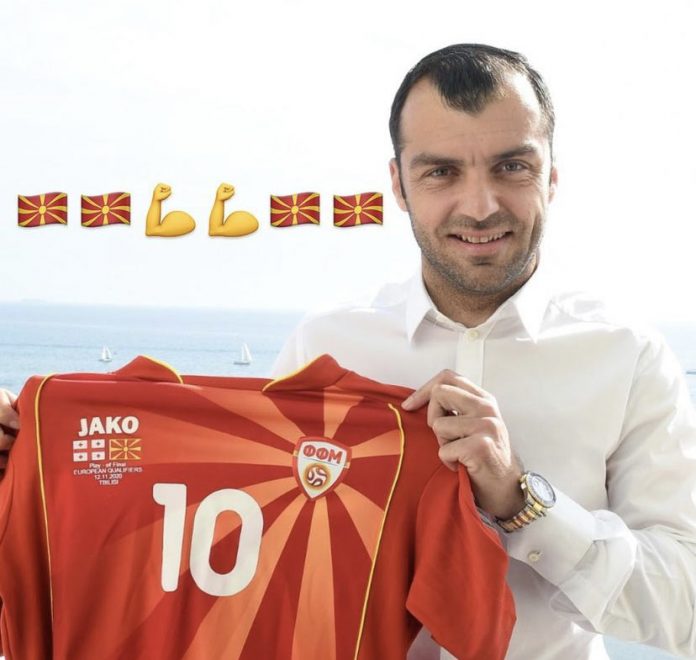 The Macedonian Football Federation (FFM) presented the much-anticipated new and redesigned team kit for the 2020 Euros, the national colors of red and yellow where noticeably missing, prompting an online petition to return the old design.

The new design, left many fans scratching their head with an uproar on social media questioning why the national colors where omitted, some pointed to the similarities with the Albanian colors.

Notably, the sun has been replaced with a stylized image of the endangered Balkan lynx (Lynx lynx martinoi).

FFM published on its Facebook page three images, each featuring a different shirt, with the following text:

“The holy shirt with the symbol of our National Treasure: the Balkan Lynx.

This is an environmental message for our relationship with nature and the protection of the environment – the kit was made of recycled materials.

The Balkan Lynx is the symbol featured on the new Macedonian national football team kit.

The lynx is pretty, fast, coordinated and strong. The meaning of the word ‘lynx’ is light and ray.

This is one of the national symbols with characteristics everyone can identify with – both the players and the fans, regardless of their gender, age or national belonging.”

An online petition has been started today, gathering more than 6,000 signatures in less than two hours, demanding that the Football Federation of Macedonia returns the national colors of the shirt.

Macedonia’s captain Goran Pandev let his feelings known on Instagram by posting two stories with the previous kit, which are recognizably Macedonian.

The petition can be signed or viewed at the following link: Macedonia jersey petition 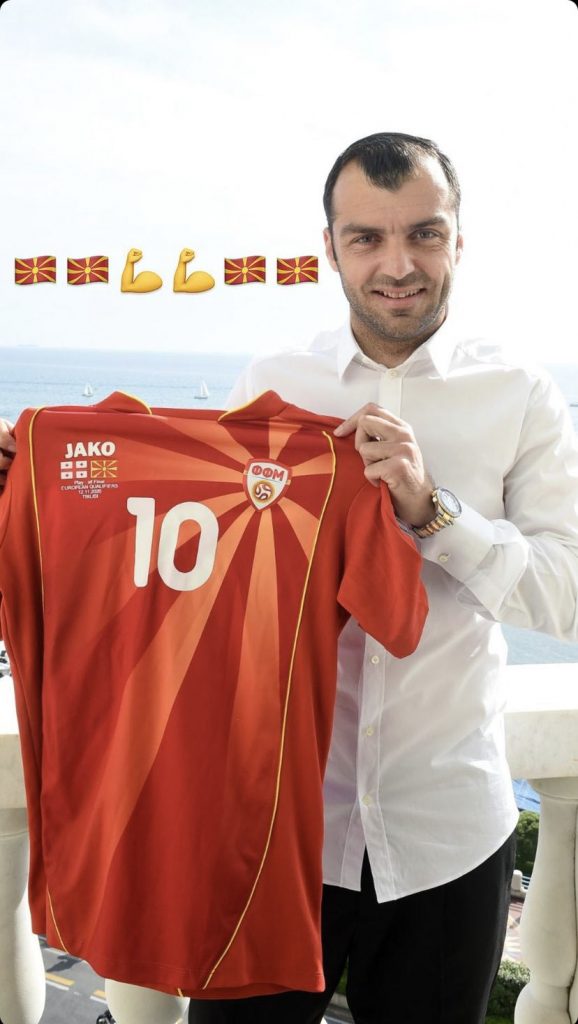 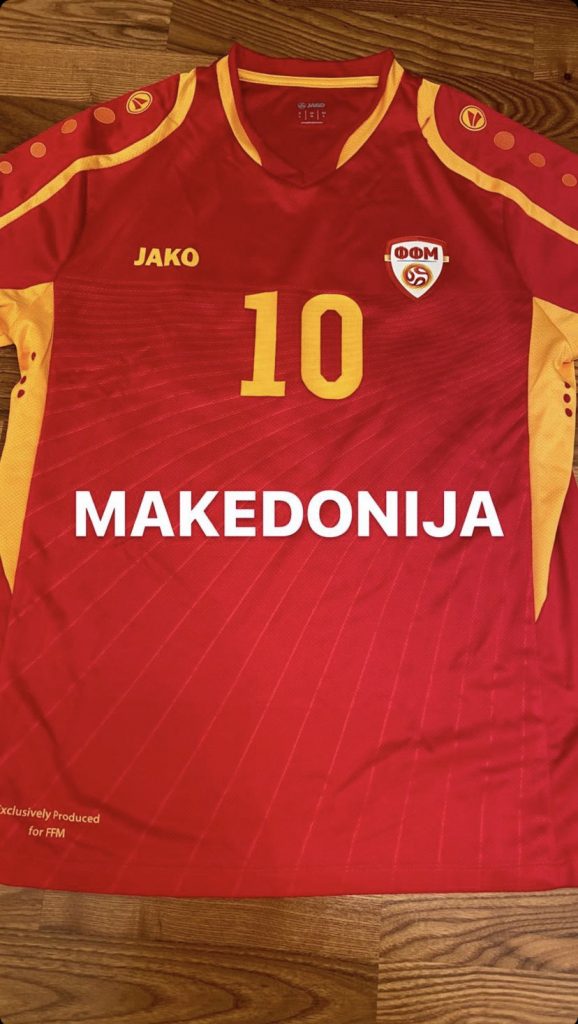