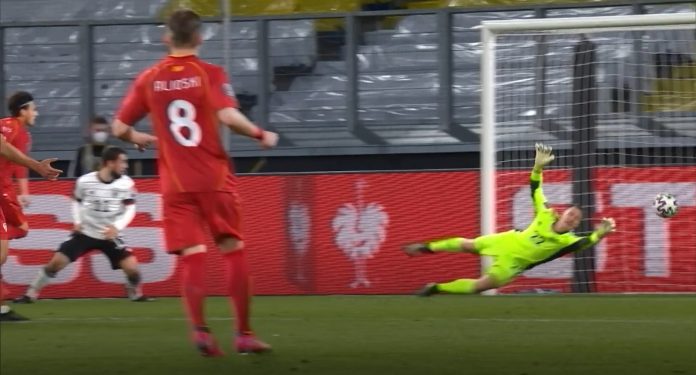 The Macedonian football team has arranged an unpleasant surprise for their hosts in Duisburg, inflicting the first-ever qualifying match defeat to Germany’s coach Yoachim Löw.

Igor Angelovski’s squad had the lead at half time thanks to a goal by Goran Pandev. The team appeared focused and made few mistakes while defending, which was crucial to unnerve Germany’s attempts to connect meaningful passes in Macedonia’s box.

Macedonia continued playing rather well against Germany’s persistent ownership of the ball in the second half, but a hazardous sliding tackle by Alioski brought down Leroy Sane. A penalty kick was awarded and Germany convertedd through Ilkay Gundogan in the 63rd minute.

With plenty of time to go, the game continued all the same – in Macedonia’s half, but coach Angelovski had his team’s defence set with impeccable determination.

A single mistake in the 80th minute would have closed the game for Germany when Ilkay Gundogan sent a precision pass to Timo Werner who only had to touch the ball towards the net. Luckily for Macedonia, Chelsea’s striker lost his footing and sent the ball out of bounds.

With 10 minutes to go, the game could have gone either way but the gods of football cared to correct the injustice of referee Sergei Karasev not going for his whistle on two occasions – both involving Emre Can playing by hand in his own box.

Elif Elmas found himself near a pass directed by Arjan Ademi and showed his class by not making Timo Werner’s mistake. The Napoli player scored his second goal in three matches and gave Macedonia a win for the books against a team that’s worth one billion euros – seven of Germany’s players are individually worth more than the entire Macedonian football team.

With its second win, Macedonia is second on the table behind Armenia who have defeated Romania at home 3 to 2 and have nine points. The next triplet of football matches in UEFA’s Group J is coming in September. 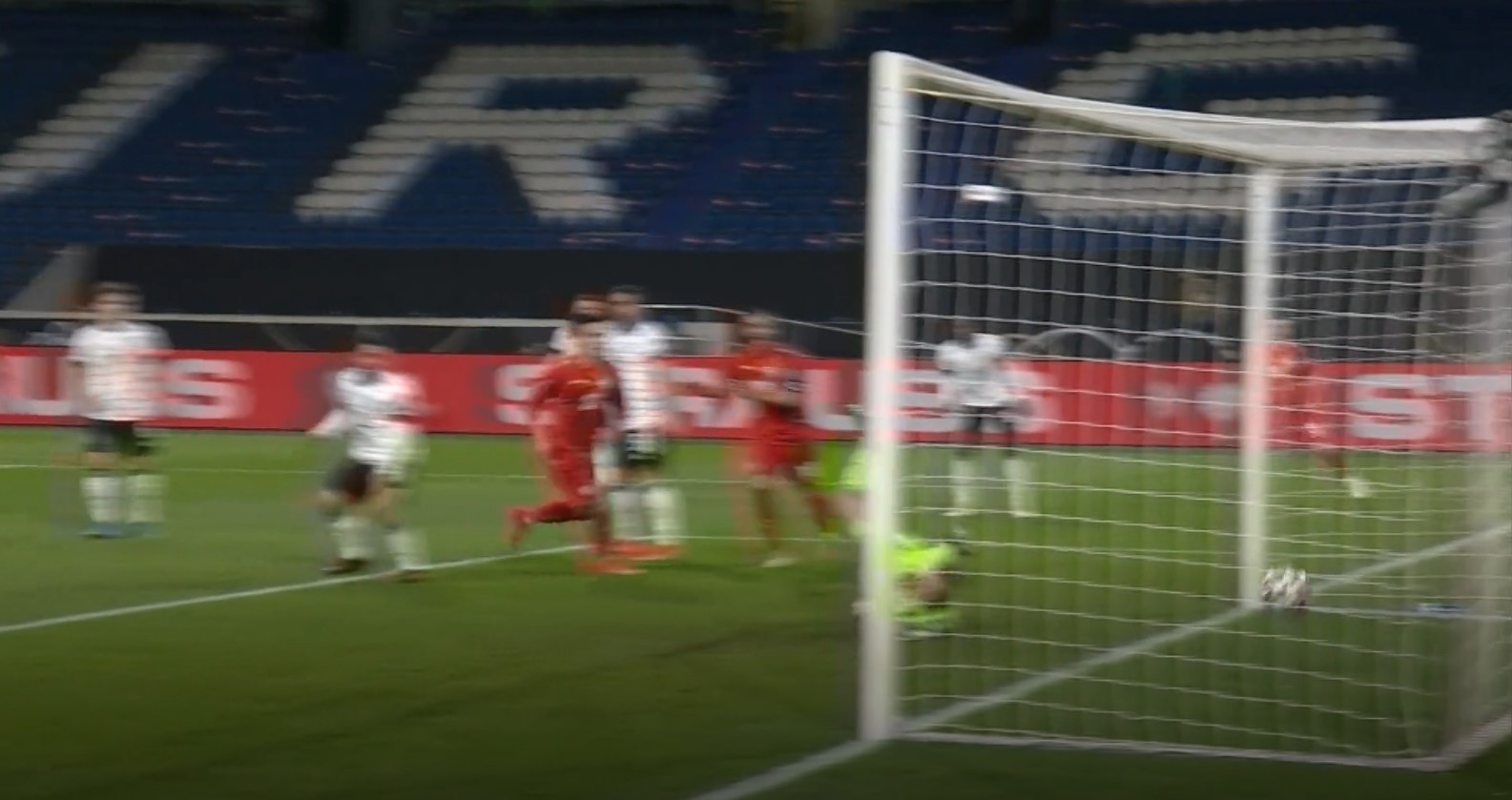 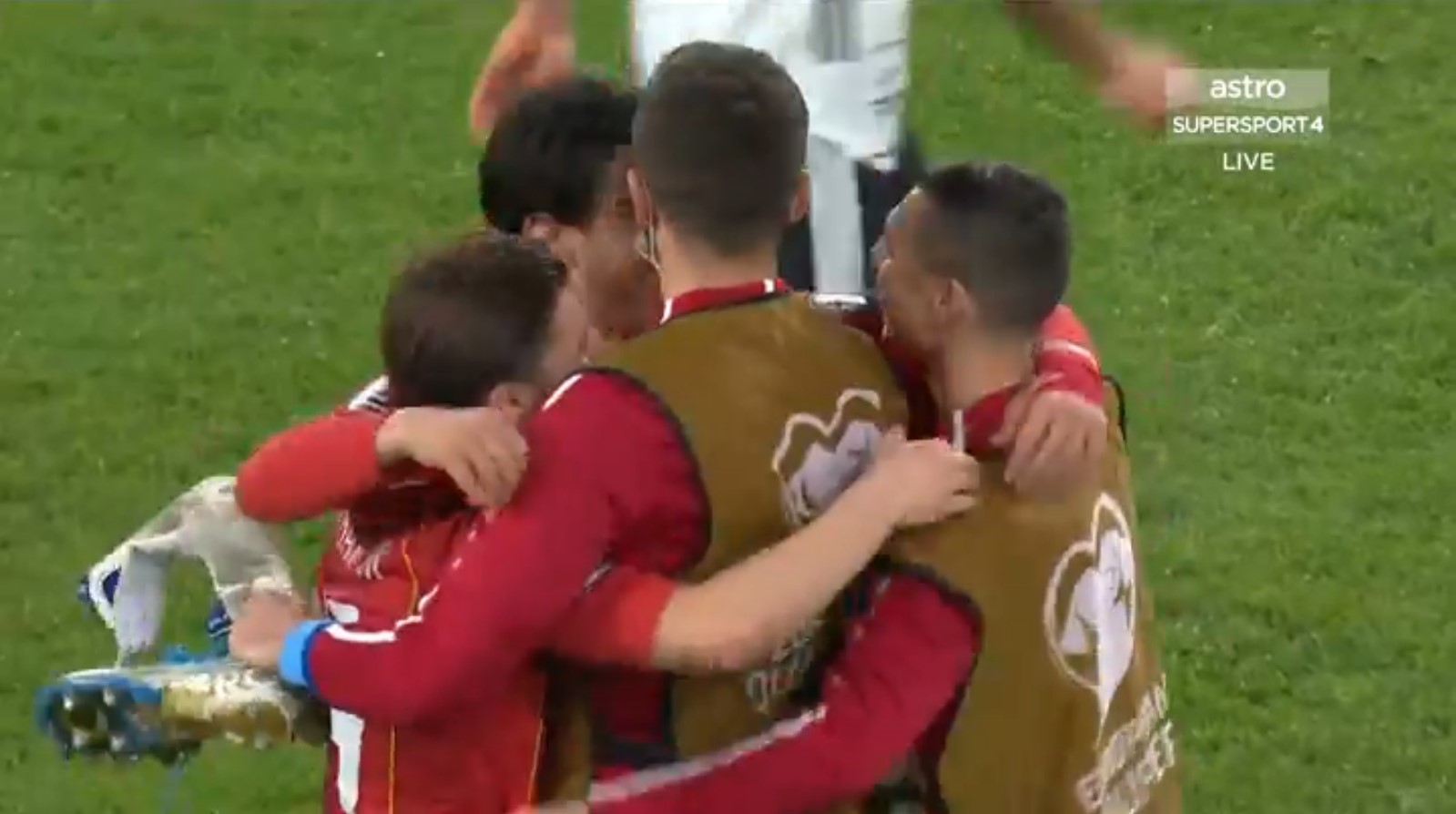 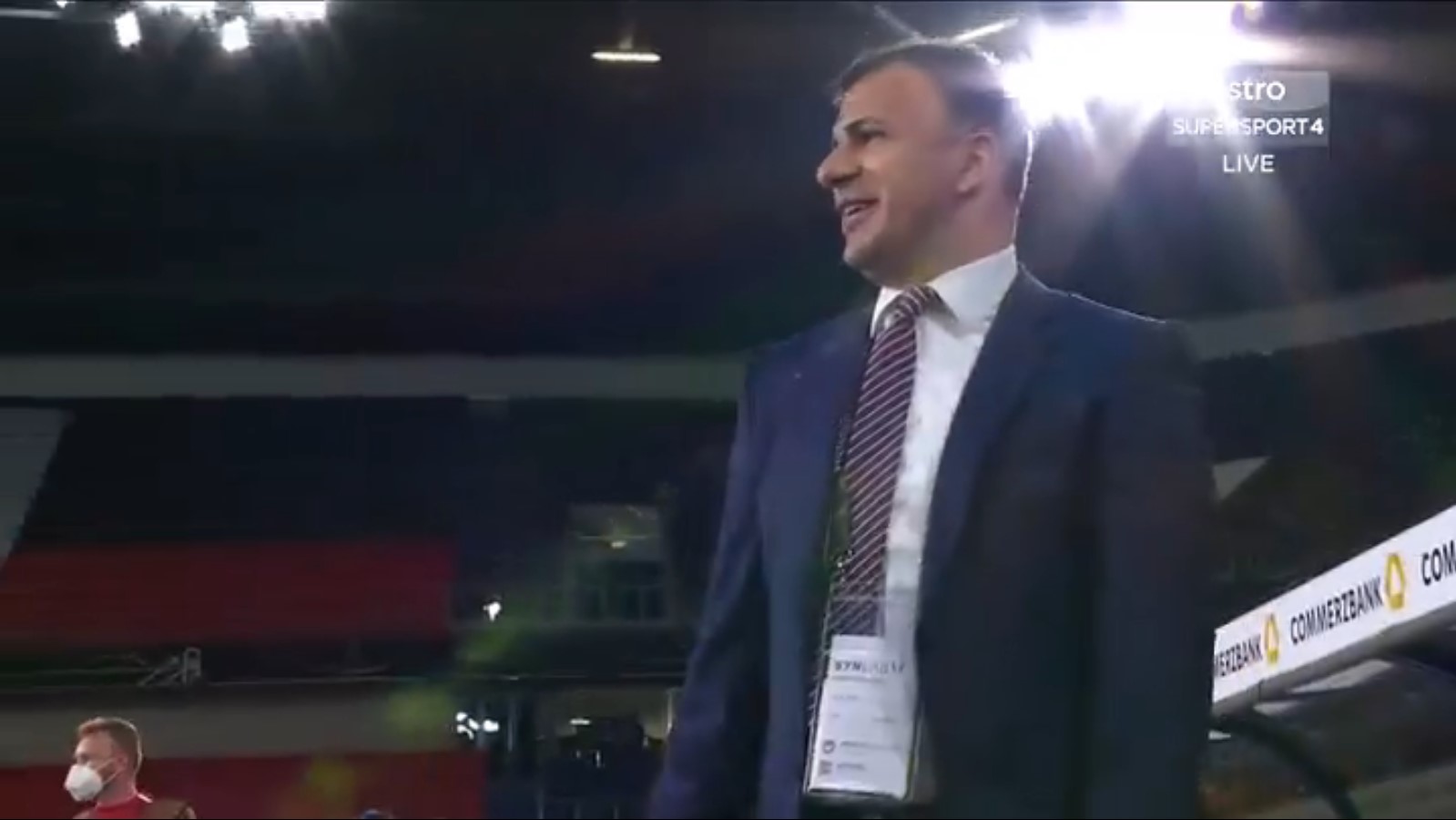 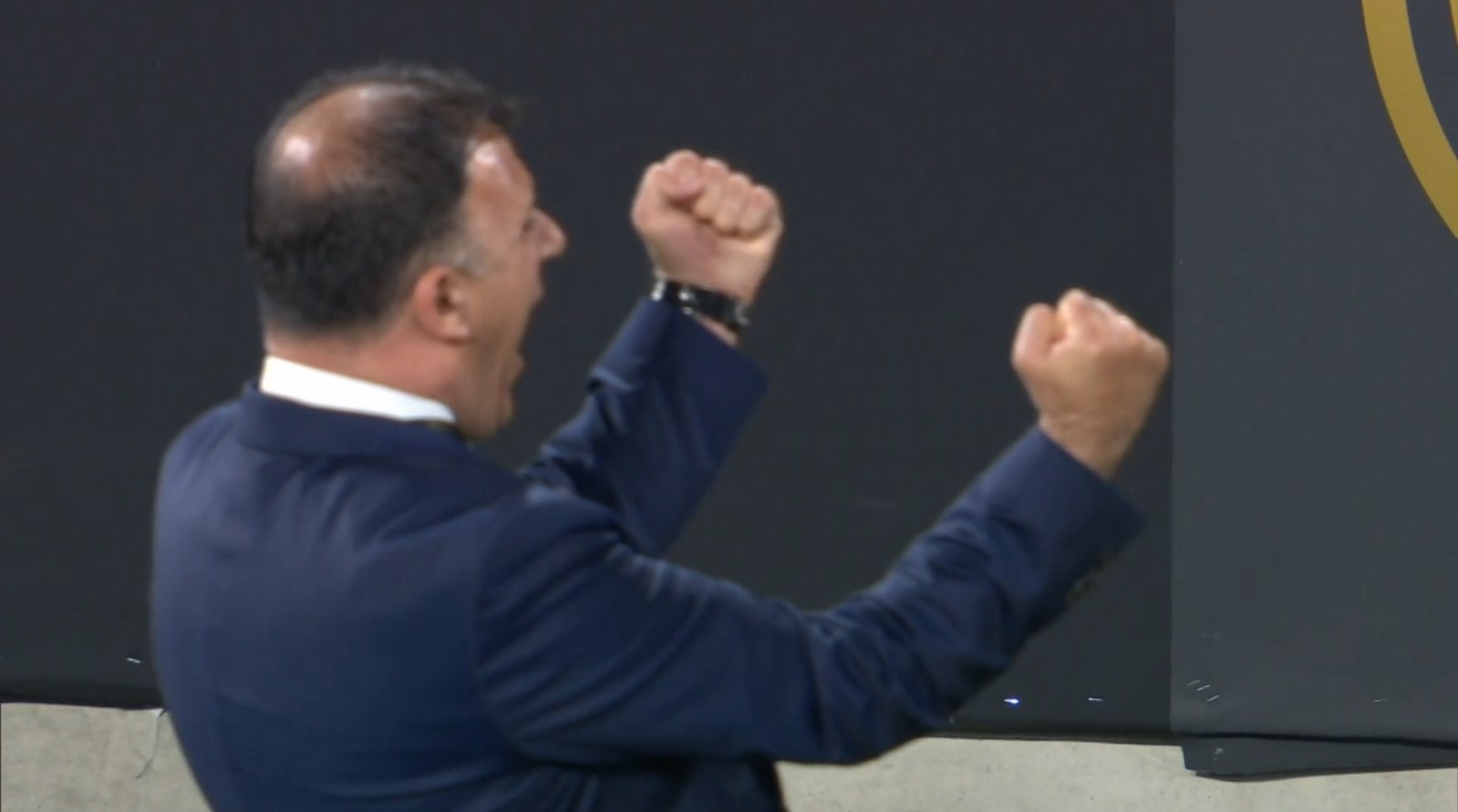 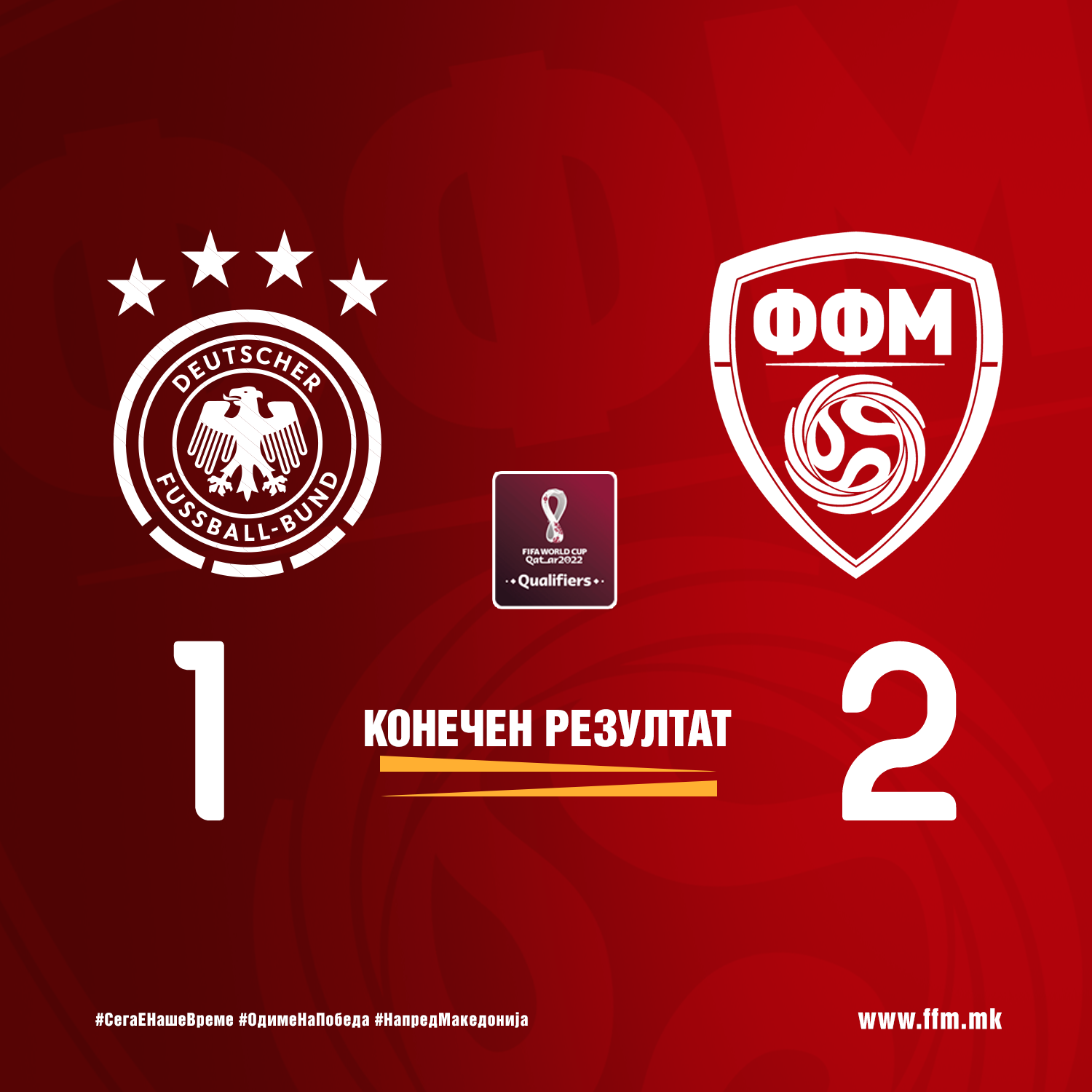