Croatian MP calls for support against EU’s blockade of Macedonia 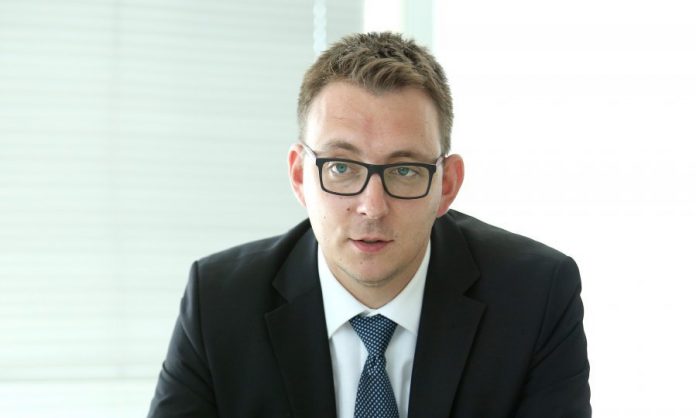 Bojan Glavašević, member of the green coalition in the Croatian Parliament has demanded the Croatian government’s support in securing a fair negotiation process for Macedonia with the EU. He has addressed this issue on few occasions with the country’s Prime Minister and Foreign Minister.

Glavašević stated in November last year that Croatia is obliged to give Macedonia moral support and enable a fair and honest treatment for Macedonia so that the country is protected from nationalistic bullying during the EU negotiation process. The MP asked Prime Minister Plenkovic whether the government will provide this kind of support to Macedonia.

Glavašević also asked Foreign Minister Gordan Grlic Radman whether the government is going to give unequivocal support to Macedonia in its EU negotiation the way that Czechia and Slovakia did not long ago. The MP asked whether the Croatian government considers the blockage to Macedonia to be a “linguistic” or a “political” problem.

Prime Minister Plenkovic did respond to the question, but not within the 30-day window which is stipulated by Parliament procedure. Two months later, Plenkovic’s issued a brief response in which he qualified the problem between Macedonia and Bulgaria as “linguistic” instead of political.

Plenkovic’s answer to Glavašević formal query was “Croatia will help towards resolving the linguistic matter, about which it has communicated with official representatives of Bulgaria.”

Glavašević stated for the news portal mkd.mk that the matter of the Macedonian language is completely clear and has been concluded in international frameworks and documents. “After all,” states Glavašević, “the EU acquis has been translated into Macedonian and with that, the language has secured its status.” This needs to be respected, underscores the MP.