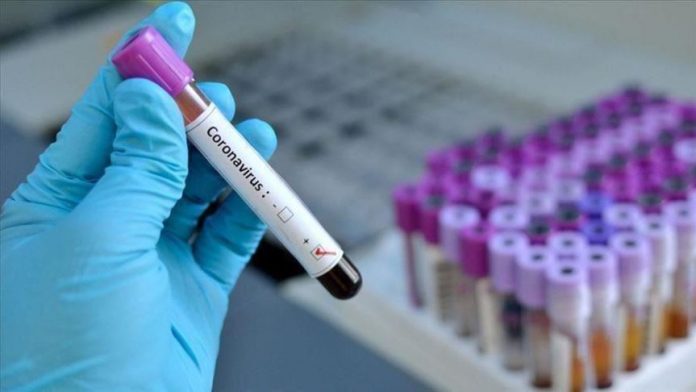 The Ministry of Health has announced it is expecting the first shipment of 8,000 Covid-19 vaccines from Serbia on Wednesday and 200,000 doses from the Chinese producer Sinofarm by the end of this month. Prime Minister Zoran Zaev announced yesterday it is expected for the Pfizer vaccines to arrive within the following week, which were sourced from the COVAX mechanism.

Macedonian citizens can now register as potential vaccine recipients via a website that the ministry launched specifically after announcing its plan to administer the vaccine to the population.

According to the Minister of Health Venko Filipche, the designated clinics in Skopje can vaccinate up to 880 recipients per day. Two thousand health workers will administer the Covid vaccine and another two thousand in the remaining regions.

The ministry stated that a certain part of the population will be given priority, such as those over the age of 70 and health workers.

An announcement from the Macedonian Police Union, numbering 8500 members, demands that all employees of the state security agencies around the country should be part of the first wave of vaccinations.

Health workers will have between 10 and 15 minutes to administer the vaccine. After the jab the recipient is asked to stay within the premises in order to verify they do not develop an allergenic reaction.

Since the start of the pandemic, 95,347 individuals have been officially diagnosed with the virus of which 85,846 are cured. 2,955 people have lost their life to the virus.