The kausia – hat of the ancient Macedonians 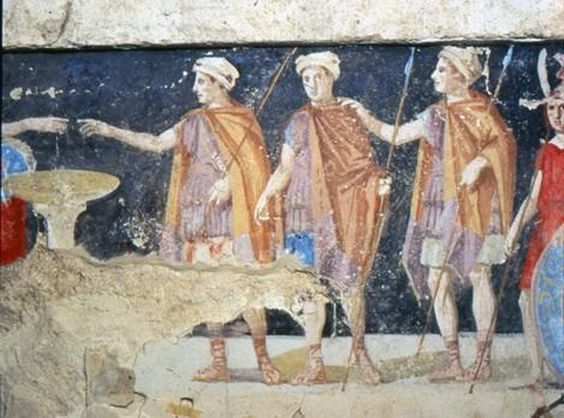 A life-sized bronze head of a Macedonian man provides the most detailed look into the facial features of someone from the ancient Macedonian ethnic group, identifiable as such due to the iconic kausia hat.

There are numerous bronze statues, coins and mosaics of Macedonians, including the wall fresco in the royal tomb of Pella, but none show such detail as the artifact at hand.

Historians are certain that the head represents a Macedonian noble or a king, based on the hat which is known as the kausia.

A comparison between the bronze and marble heads with Macedonian coinage suggests that the head depicts Philip V, who reigned between 221 and 179 BC during the time when Macedonia fought two wars against Rome.

Historian Josef Wiesehöfer claims that the model for this unique Macedonian hat was likely inspired by a similar type of headgear worn by noble Persians, however according to Ernst Fredricksmeyer the hat came from Macedonia and went east along with Alexander.

If the hat came from Persia, the Macedonian royal court had adopted a diadem (a head ornament) while Persia ruled Macedonia during the 5th century. Over the years, the diadem saw some changes in style to eventually become the renowned kausia.

It is known that Alexander the Great was used to wearing his royal kausia until his death in Babylon. Besides Alexander, it was customary for Macedonian kings to pose with the hat for portraits for their bronze and silver mints.

Comparing various depictions of the Macedonian royal or noble hat shows that there were different styles of it. One version was specifically tailored for high-ranking individuals and rulers and it was possible that the hat was adorned with brooches or royal insignia.

For example, the wall fresco in Pella which shows two Macedonian guards wearing the kausia that has a broad end that dips below towards the neck.
Compared to this image, the headpiece on the bronze head of Philip V lacks this detail and appears to be of a style that is simpler.

Cleopatra of Egypt, who was part of the Macedonian ruling dynasty, is known to have given a kausia as a gift to her baby boy Ptolemy, fathered by Mark Antony. This makes it clear that the hat represented an ethnic symbol of the Macedonians.

Regardless of the style, the Macedonian hat had become a cultural symbol in many regions across Asia at that time and is still worn in parts of Afghanistan, Pakistan and India.

The ancient kausia in the Khowar language is called “kapol” which corresponds to the modern Macedonian word “kapa”. This raises the question of whether ancient sources mistakenly dropped the letter “p” or deliberately ignored that sound, which would have made the word sound “kapusia”.

Besides serving the purpose of distinguishing nobles, the Macedonian hat could have also served a more practical purpose. Considering the argument that there were few versions of the hat, it was highly probable that Macedonian soldiers also wore it while marching on their campaigns to shelter their heads and necks from the sun. 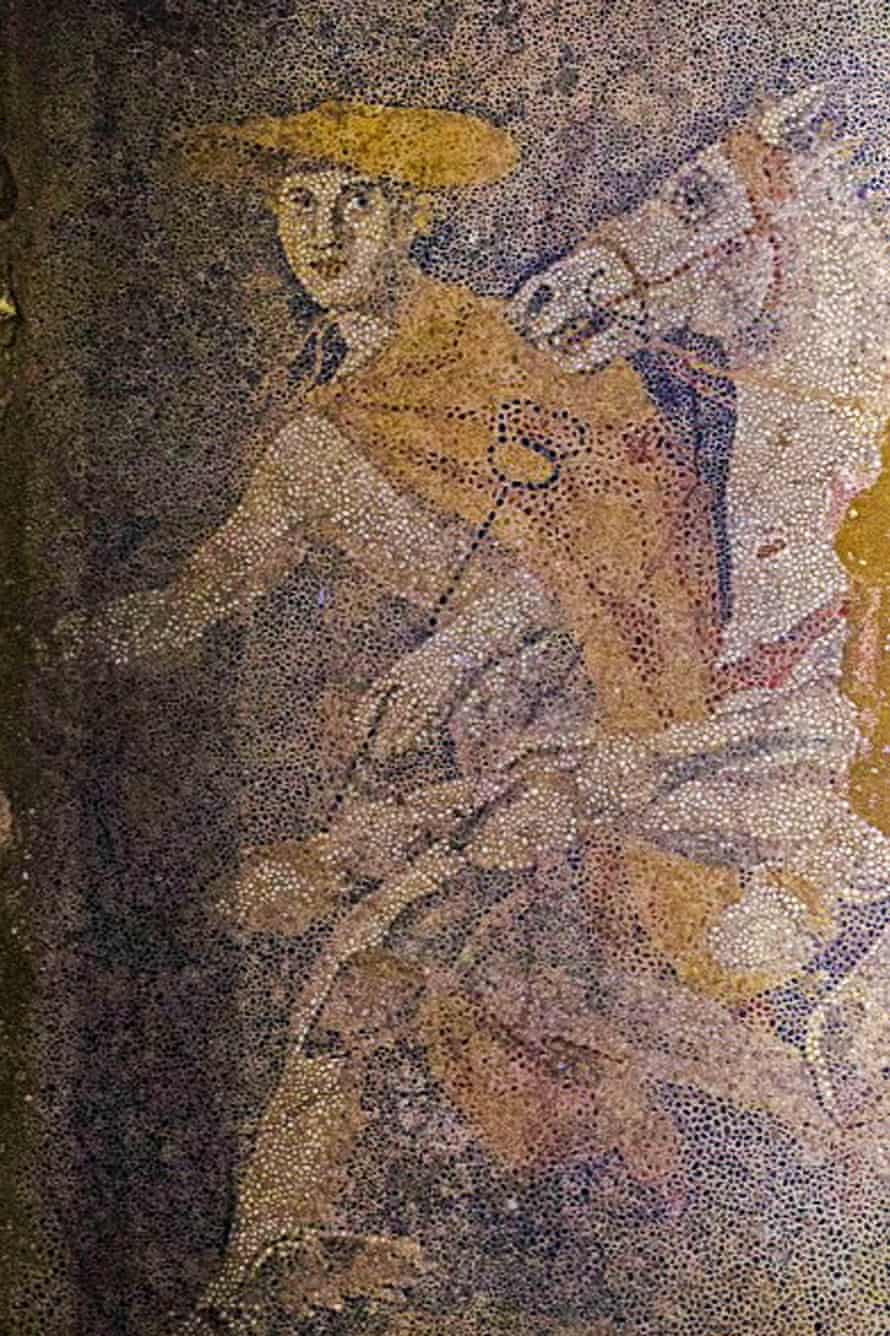 Modern historians know precisely how the hat was made. A rolled cloth was spun in a circle and tied together in order to stay seated on the top of the head. When needed, the band was released and fell to cover the back of the neck while the top part sheltered the head from the sun.

This kind of utility was much-needed during the hot Balkan summers, but also on the campaign trail through the equally-hot Asia Minor, Babylon, Persia, Afghanistan and India.

In the past, Macedonians have been pictured wearing few different kinds of hats. One of these is a hat that has striking similarity to the kausia.

In the picture below, three Macedonian boys from the remote village Polchishta wear traditional summer costumes; two of them wear a cap that reminds of the kausia.