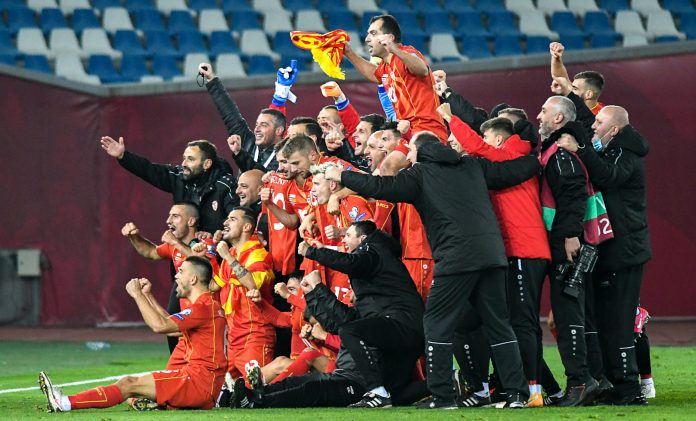 Macedonia is going to appear this June in its historic first European football championship. The Euro 2020 places the national in company with the cream of European football. The Macedonian football squad, the lynx are going to play against the Netherlands, Ukraine and Austria in the group stage. The team can advance if it emerges second in the group.

Despite the outcome, fans are hopeful that Pandev, Elmas and the rest of the squad are going to put on a show to be remembered. Goran Pandev, the captain, is one of the centennials on the Euro 2020, having played well over 100 national team games in his career. In a recent comment, he said he just wants to have fun and enjoy the competition, which he helped secure by scoring the winning goal against Georgia.

Without any further ado, we are eager to present our readers a set of amazing goals scored by the Macedonian national squad against Italy, Spain, Croatia, Ireland, Turkey, England and Georgia.